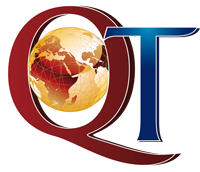 The project stems from the need to provide tools and technologies that can solve numerous cases of crime with the support of the latest technologies, while guaranteeing the state of Guyana a sort of technological self-sufficiency.

In particolar, the project concerned the supply and setup of analysis laboratories, rapid DNA analysis systems, incubators and laboratory centrifuges.

For a long time, the state of Guyana has had to deal with the growing crime rate with basic and inefficient investigation tools. This has made the approach and the solution of numerous crimes such as murder and violence deficient and difficult.

When the analysis of DNA samples was undertaken, this was entrusted to structures external to the State of Guyana, representing a considerable cost and long waiting times for the results.

The high costs of analysis often discouraged the use of such advanced techniques, contributing to further adjust the investigations on a highly inefficient standard.

This project was born out of the need to supply tools and technologies able to resolve numerous cases of crime with the support of the latest technologies and at the same time, guaranteeing the state of Guyana a sort of technological self-sufficiency.

It was an ambitious initiative funded by the InterAmerican Development Bank and the Government of Guyana.

According to Public Security Minister Khemraj Ramjattan, during the inaugural speech,

“This period of Guyanese history will be remembered as the turning point between rudimentary scientific investigative techniques and a real systematic basis.

From today our police will use DNA analysis, spectrographs, blood group analysis and many other tools to identify what we do not see in what we will see. “

Following the implementation of the project, the state of Guyana experienced a revolution in the systems of investigation of serious crimes such as murder and violence.

The passage marked by the project, as witnessed also by the Minister of Public Security Ramjattan, was epochal, guaranteeing, at the same time, a considerable saving of money. 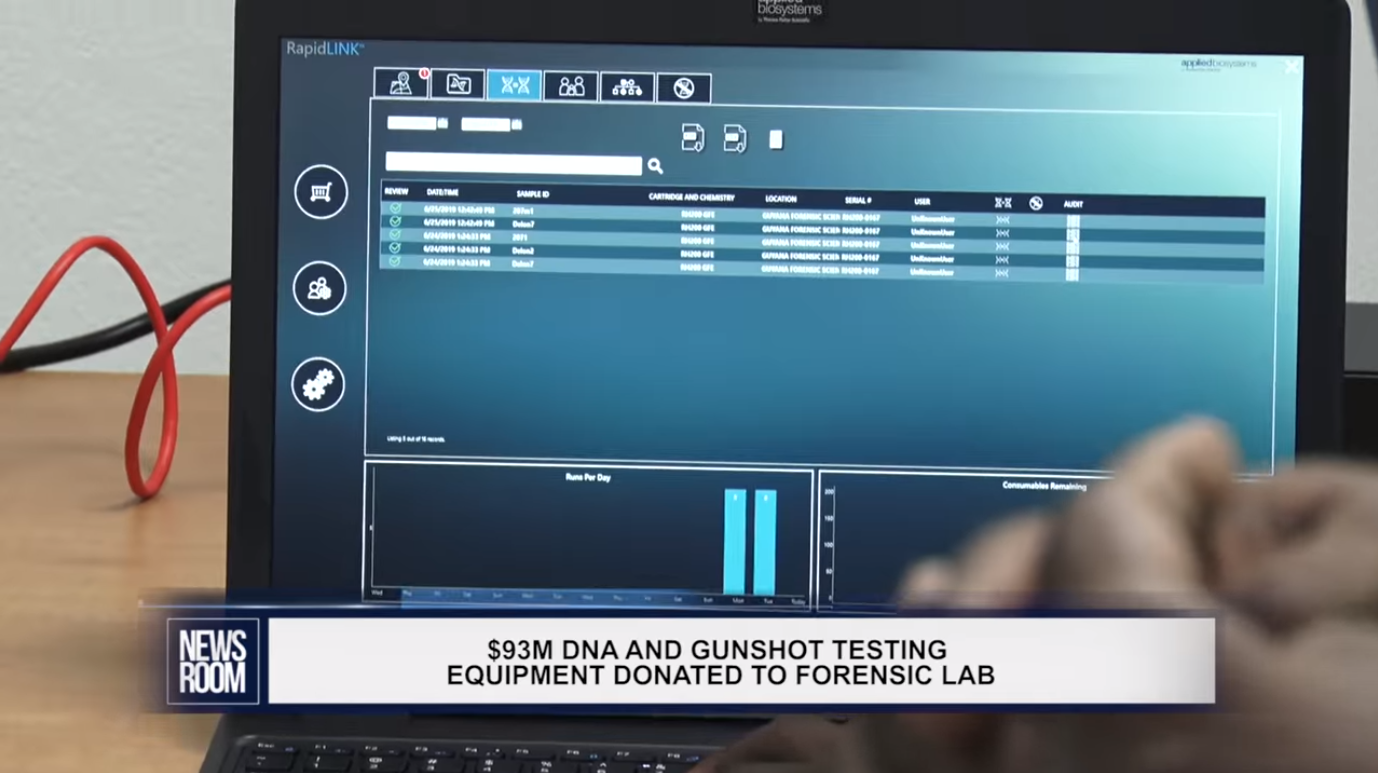 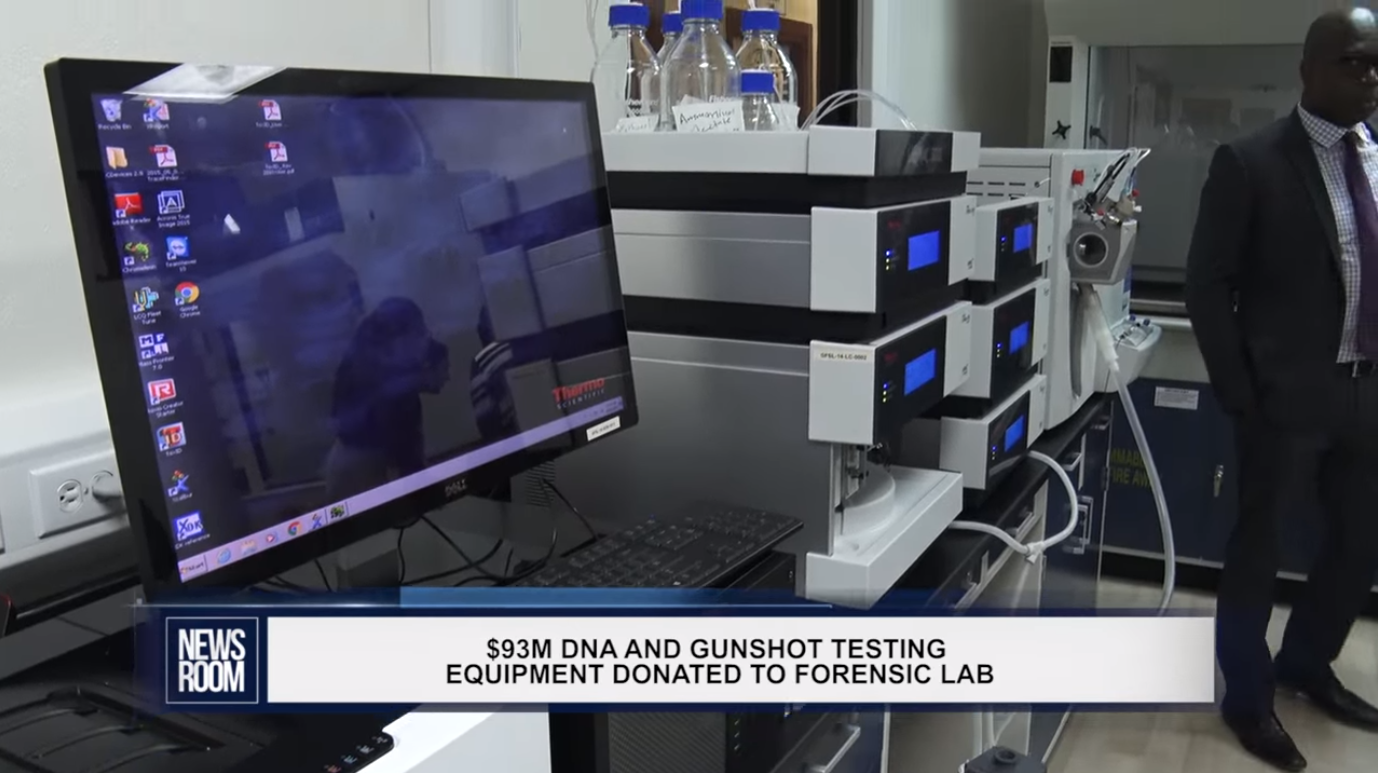 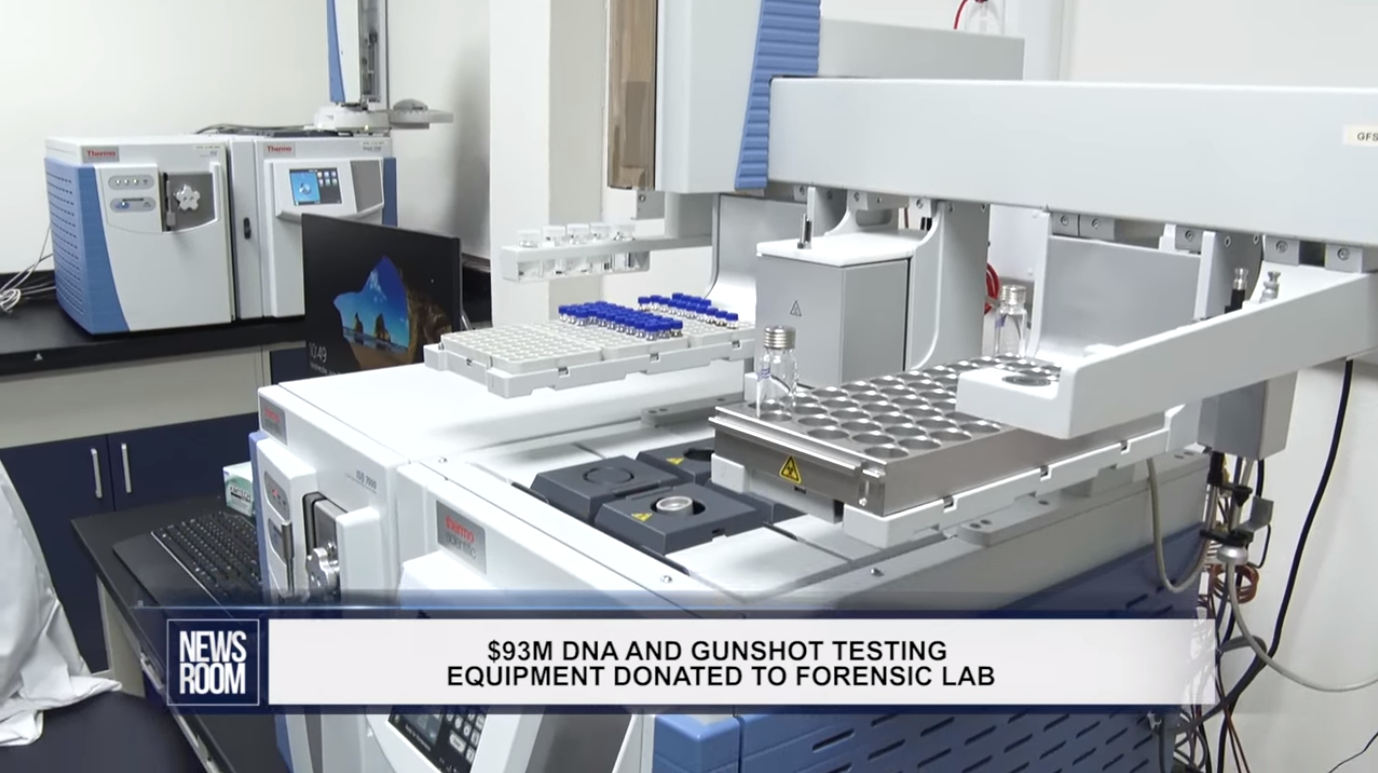 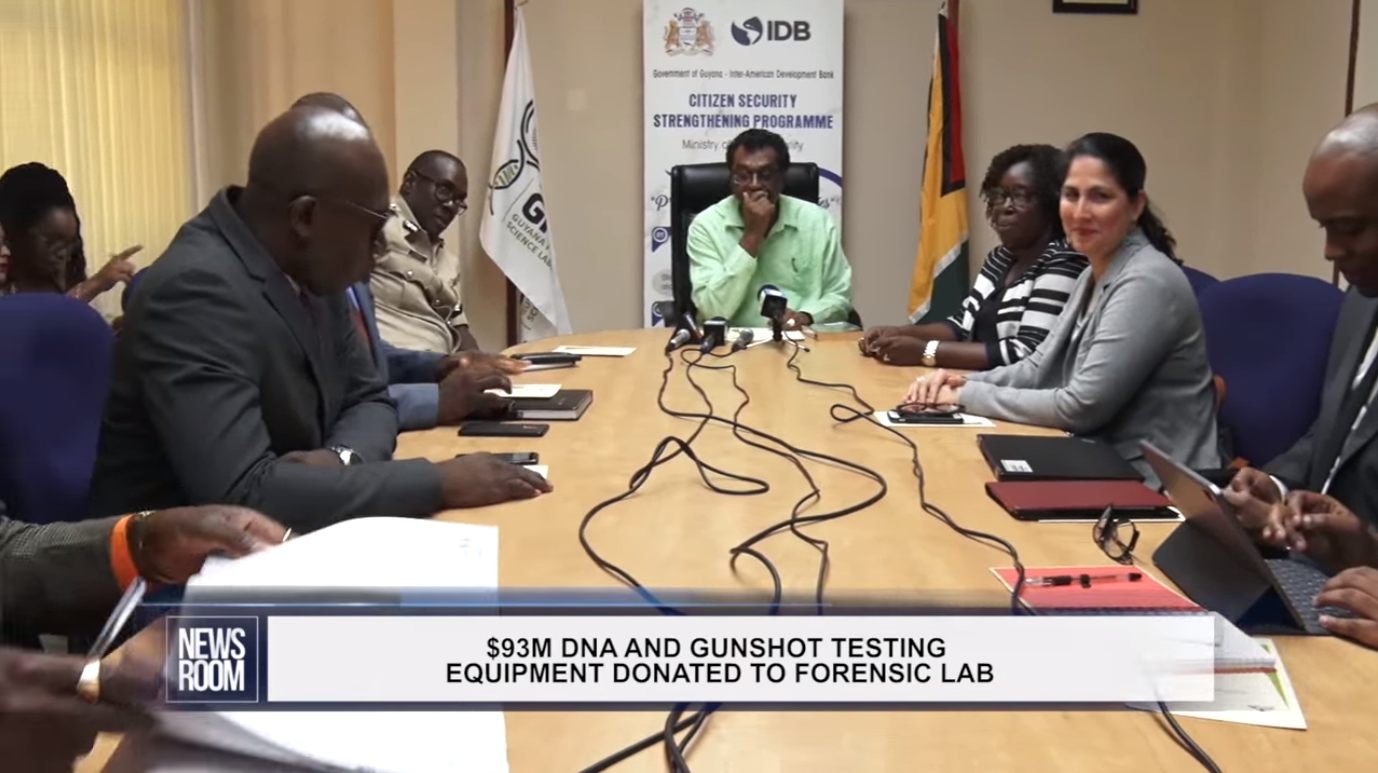 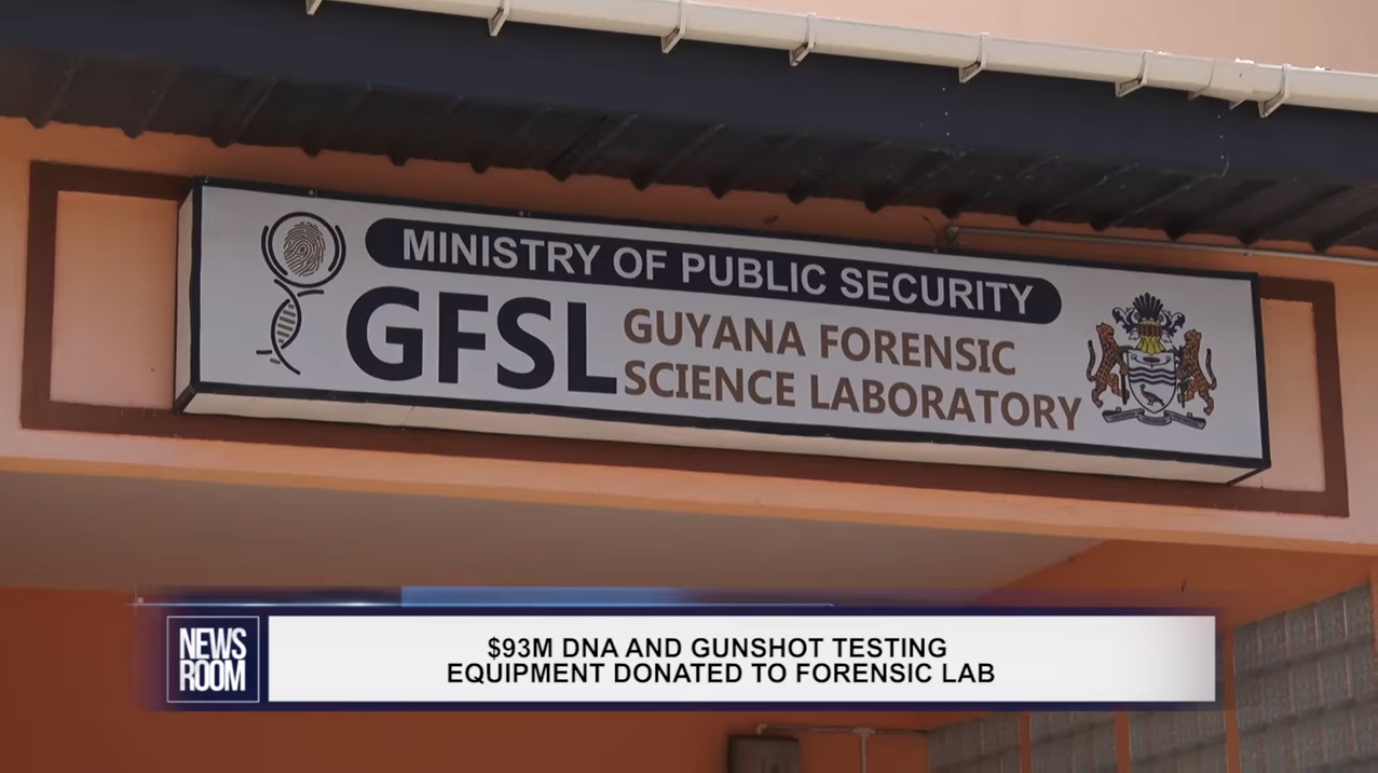 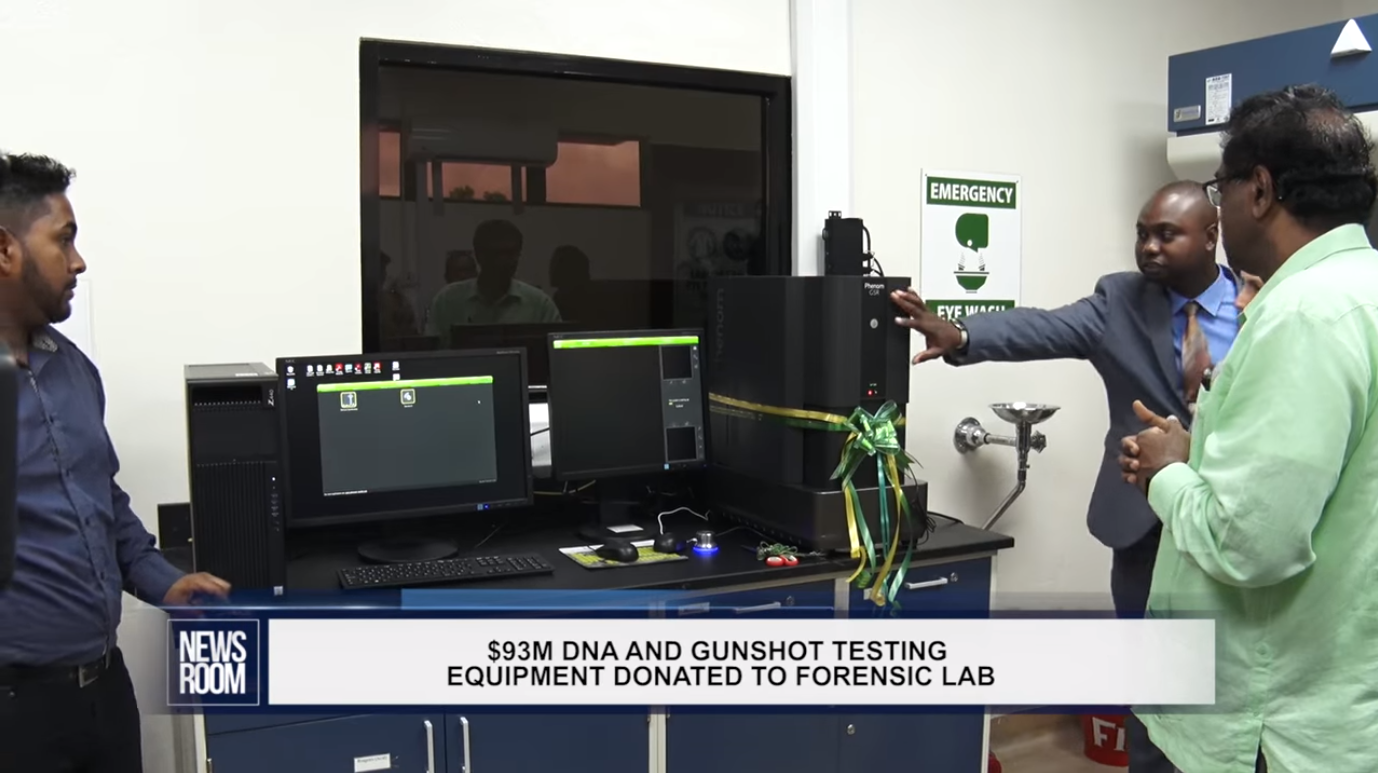 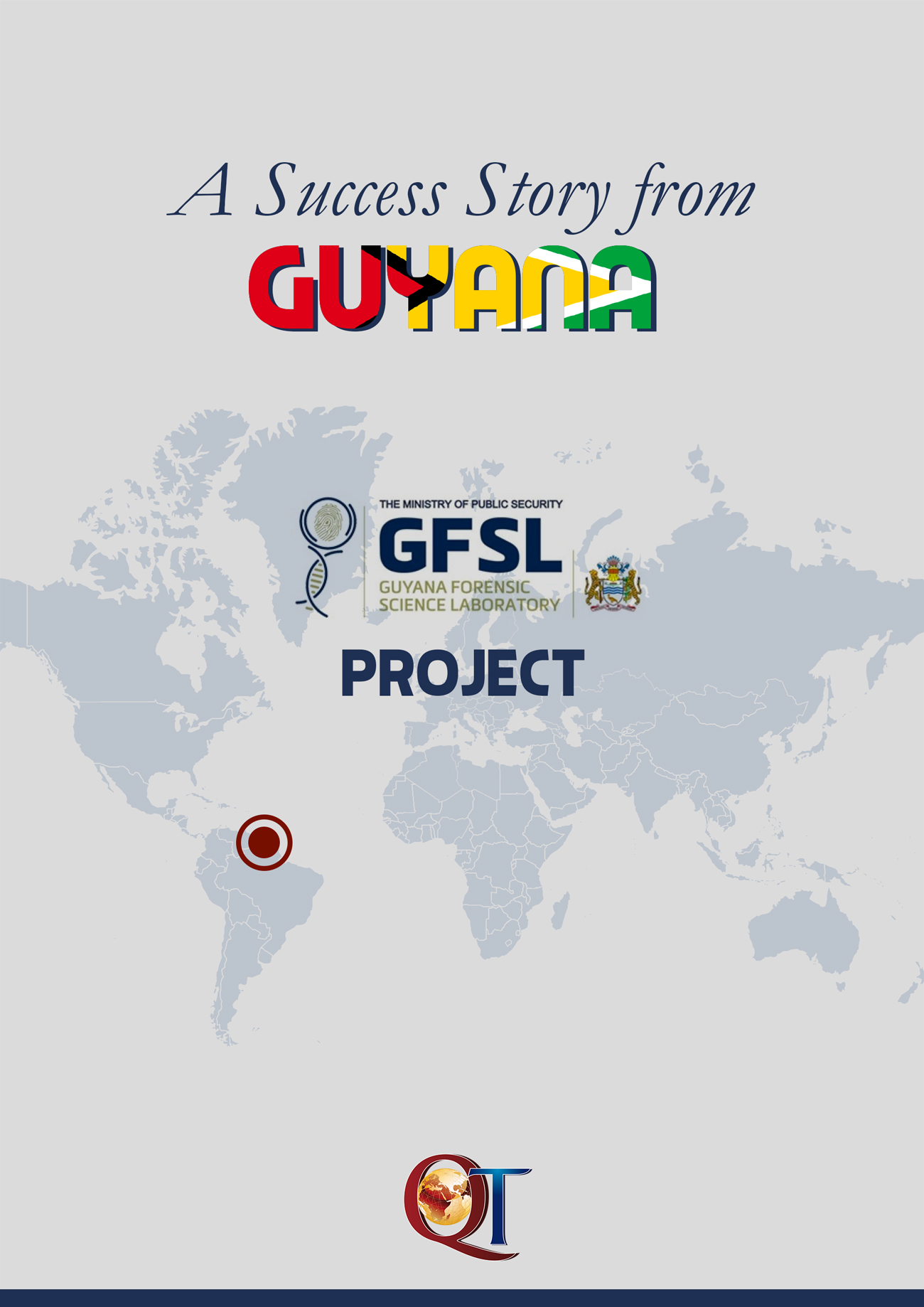 The Guyana Forensic Science Laboratory on Wednesday launched its first DNA testing capability for human identification. The laboratory was further boosted with the donation of two new equipment that will enhance investigations in the criminal justice system

More convictions are likely with the arrival of DNA and gun residue testing in Guyana. The Director of the Guyana Forensic Science Laboratory says this will bring more adjudication to criminal cases as time progress.