The European Union and Algeria have consolidated their partnership by collaborating for the implementation of the “Work support program” to support the National Agency for Employment (ANEM), to combat unemployment.

The project allocated a total budget of €15.3 million, of which 14.1 million charged to the European Union and a contribution of €1.2 million by the ANEM.

According to World Bank and FMI data, the number of unemployed reached 200 million in 2012, and Algeria was preparing to work change in market demand in an attempt to create over 400 million new jobs in the decade to contain growth.

The main objective was to support the implementation of the “action plan for the promotion of employment and the fight against unemployment” adopted by the Algerian government to support the transformation of the ANEM, improving the promotion and regulation of economic employment as well as the ability to recruit. This project also provided for the improvement of the data storage and analysis system of the Ministry of Labour, Employment and Social Security (MTESS).

To achieve this goal, three main problems had to be solved, that is to professionalise the staff, modernize the procedures and the services and the computerization of the processes. For the first point, the inclusion of professionals and specialization courses was envisaged.

To this date, more than thirty missions have been conducted thanks to this project, carrying out redevelopment studies of the organization of the ANEM structures; improvement of communication between ANEM and other national agencies; professionalization of managers and managers of the agency; strategic planning of territorial employment policies; support for the development of an ANEM strategic information system; numerous training actions and study visits for staff.

The measures taken initially reduced the unemployment threshold to 9.96%, and according to ANEM’s Director General Mohamed Tahar Chaâlal, the latest report on data analysis shows that there were 487,917 placements of people looking for work already in 2015, an increase of 10% per year compared to the beginning of the project.

The previous head of the European Union delegation in Algeria, Marek Skolill, declared “very satisfied with the results obtained from the cooperation between the two parties“.

Q&T actively participates in this type of projects, with commitment, constancy, energy, professionalism and inspiration, working tirelessly to improve life in the world, to create “projects that improve the future of the people who use it“.

Q&T: “We design a better future” 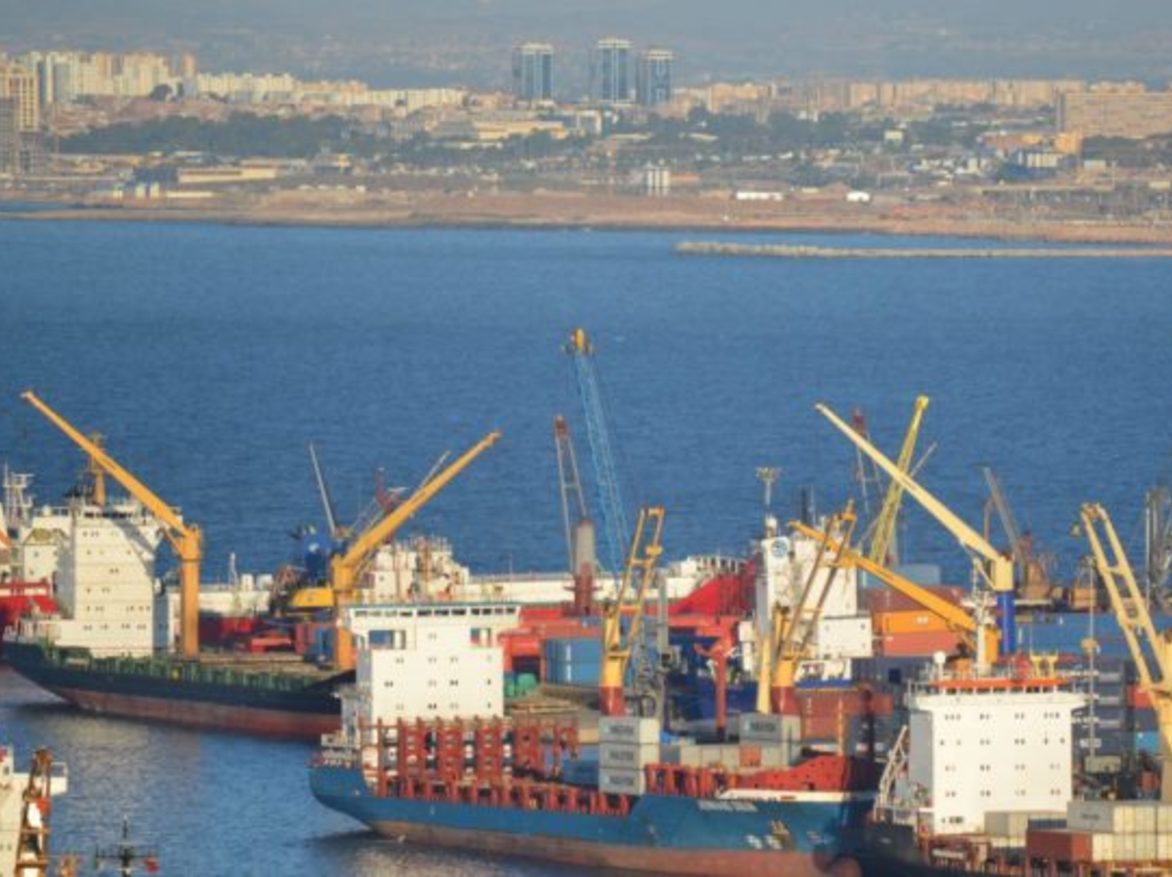 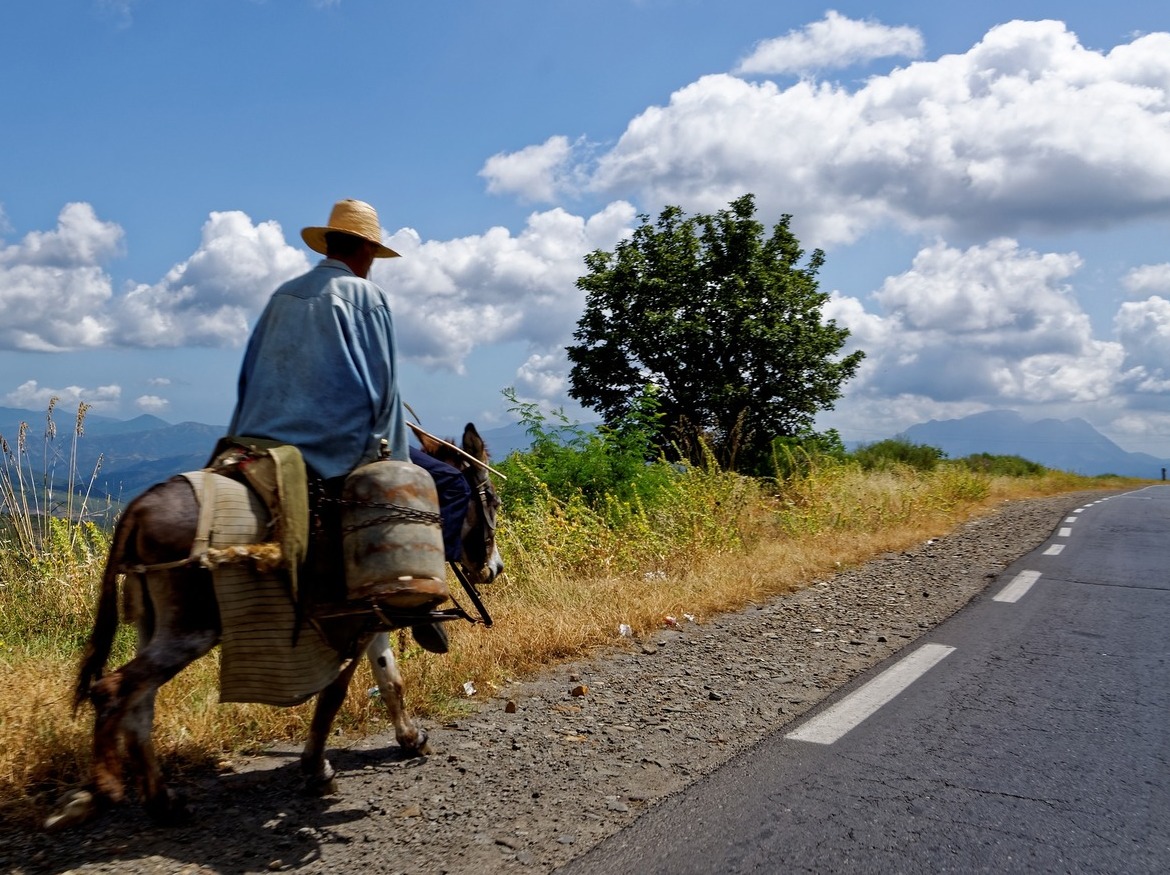 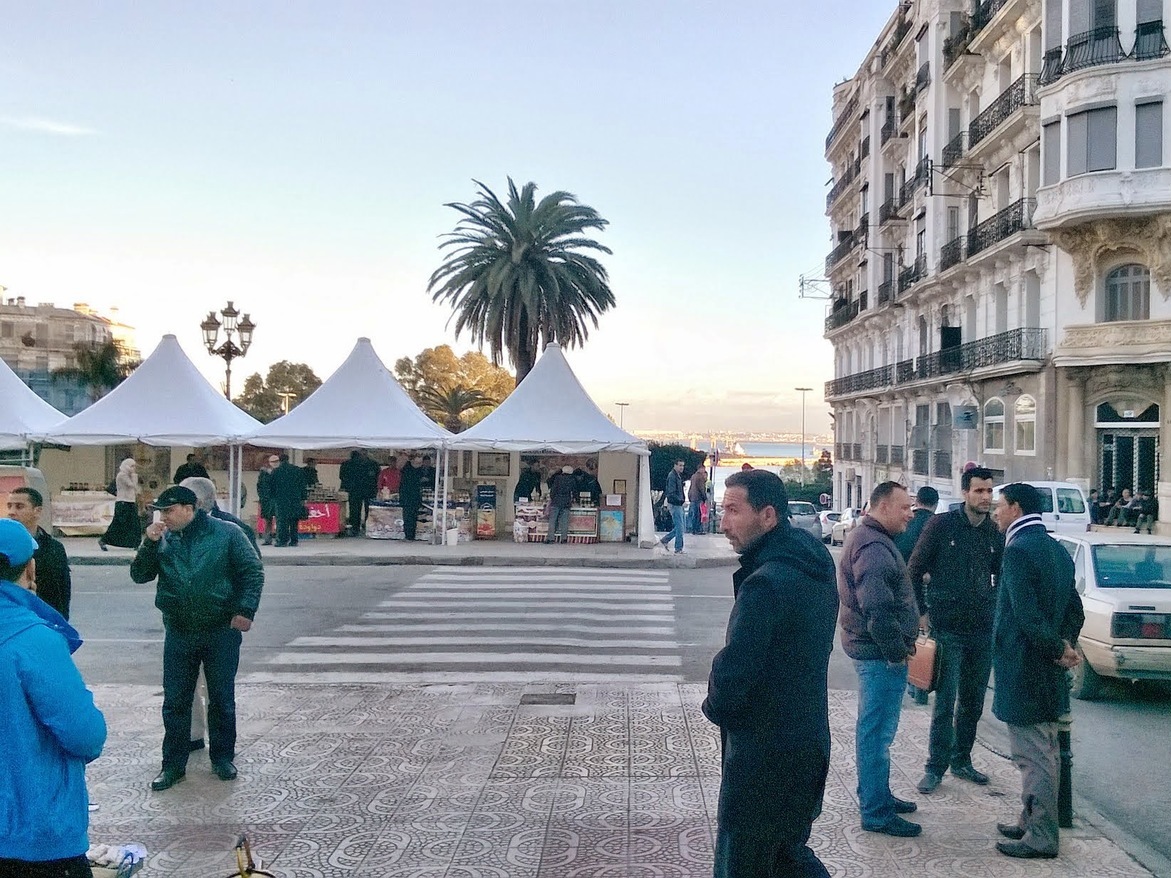